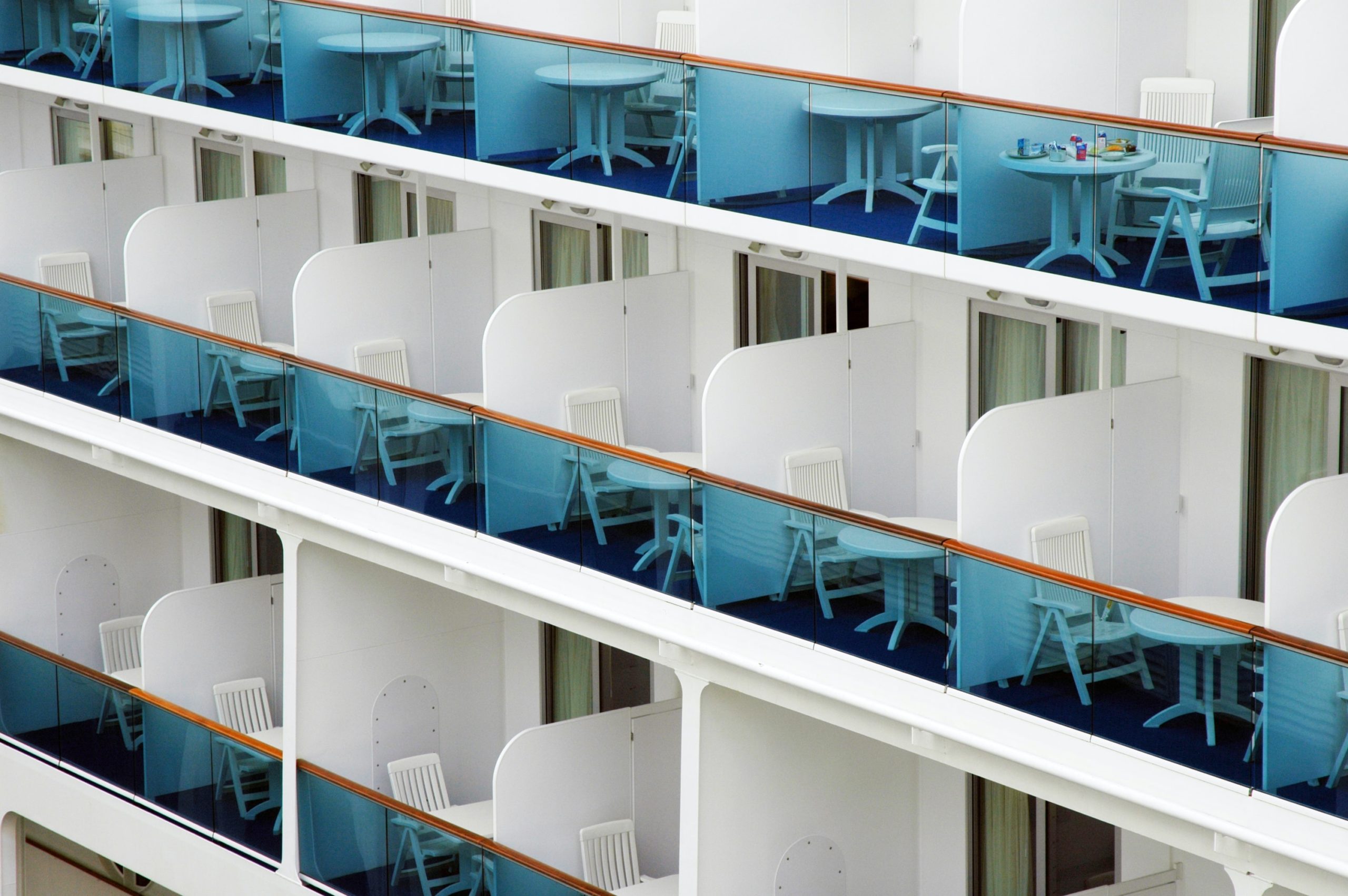 A few months ago, we wrote a blog about the calculation of box 3 taxes (also known as wealth tax) being overhauled as a result of a ruling by the Supreme Court. The State Secretary for Finance recently announced his plans to the House of Representatives. The restoration will be done using the savings variant. So what does that mean?

Before, the capital in box 3 was calculated using a fictitious financial benefit, also known as the hypothetical yield. For the new calculation method the so-called savings variant is implemented. The main difference between the two is that the Dutch Tax and Customs Administration first used a fictitious distribution of savings and investments. For example, if you only had savings, the tax administration still assumed that you would partly invest those savings and thus (probably) got a greater benefit from them. For the new calculation method the actual situation and distribution of savings and investments are used.

So, the savings variant uses a yield per category instead of the total in private assets, and thus a separate calculation for savings (bank and savings accounts), debts, and other assets (including investments and, for example, a second home).

The hypothetical yield is used still, but the rates that are applied are much closer to the actual returns:

Another big difference is that the total of debts is no longer deducted from the total taxable capital, but that debts contribute to a lower taxable return. 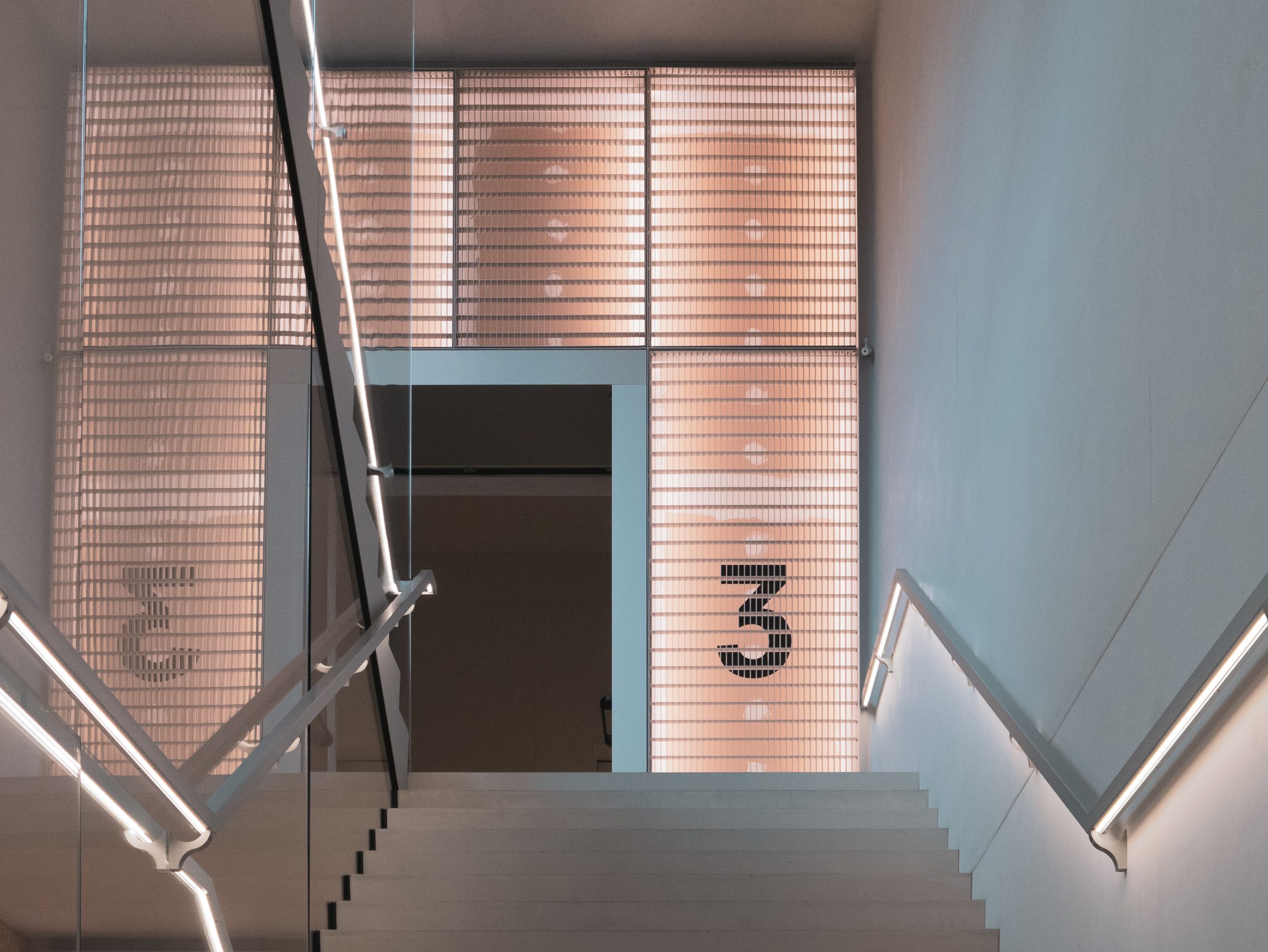 The ruling of the Supreme Court has consequences for tax returns from the years 2017 to 2020:

View all news items ->
November 16, 2022
01 Tim van den Hoed – De Utrechtse Boekenbar
We gingen op bezoek bij Tim van den Hoed van De Utrechtse Boekenbar. We vragen hem alles over zijn inspirer...
December 7, 2020
02 Tax interest
Your income tax return has been submitted and three months later you will receive a tax assessment. The amo...
December 11, 2019
03 Are promotional gifts deductible for my company?
You want to thank the people you often work with by sending them a bottle of champagne. You’re sending your...
November 23, 2022
04 Dagmar Geerlings – Dagger Coffee
Dagmar selects her own coffee that she sells in her cafes and in her webshop, she also gives coffee worksho...
November 3, 2022
05 Dewi van de Waeter- The Lekker Company
Dewi's story about the origin of The Lekker Company sounds like some kind of start-up fairy tale: finding r...
View all news items ->