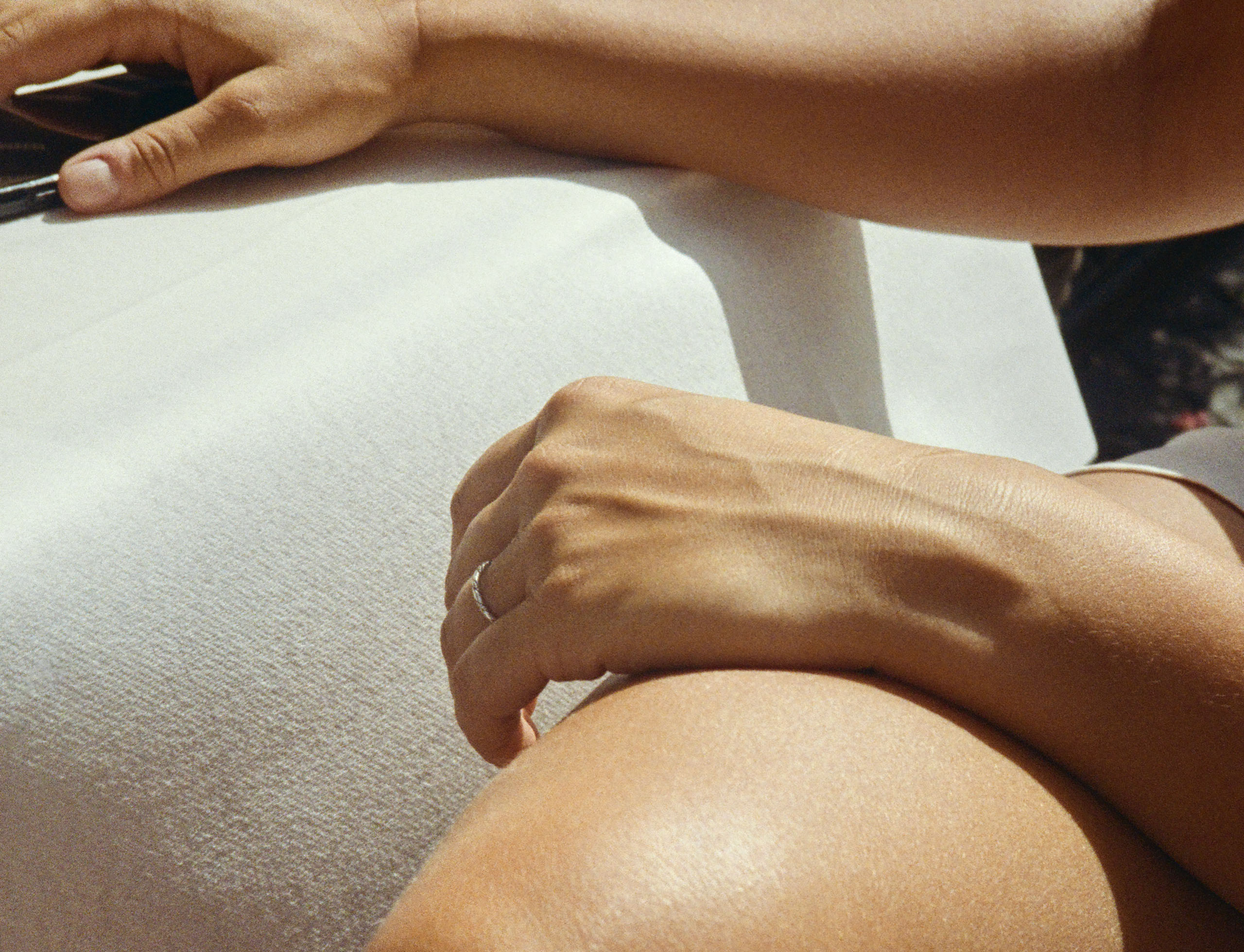 UNFAIR2022 will take place in the Westergas, Amsterdam. Forty upcoming and renowned artists present their work 15-17 July. As a proud sponsor of UNFAIR2022 we ask several artists of UNFAIR2022 about their work and what drives them. This time we spoke to Lonneke van der Palen.

Lonneke van der Palen is a freelance photographer from Amsterdam, but nowadays her work can be admired all over the world. She exhibited her photos at the first edition of Unfair in 2013, and has been in the photography business for over ten years now. Her images are an ode to everyday life. The subjects are things we take for granted, that are common and often go unnoticed. “Photography is an extremely beautiful form of art, because it allows you to immortalize everything in a world in which many things are perishable.”

How do you prefer to describe your work?

“My work can be seen as a visual investigation with one overarching theme: the aesthetic pleasures of everyday life. An ode to everyday life. Everything we can observe around us is shaped by both nature and man. But we often don’t take the time to realise that. They way all these things take shape and meaning in our lives, and the actions that are involved, is something that has always interested me. It’s subjects that we usually take for granted that I, through photography, elevate to a higher status. I’m not a great storyteller, nor do I tackle heavy topics. My work is all about wonder, without making things bigger than they are.” 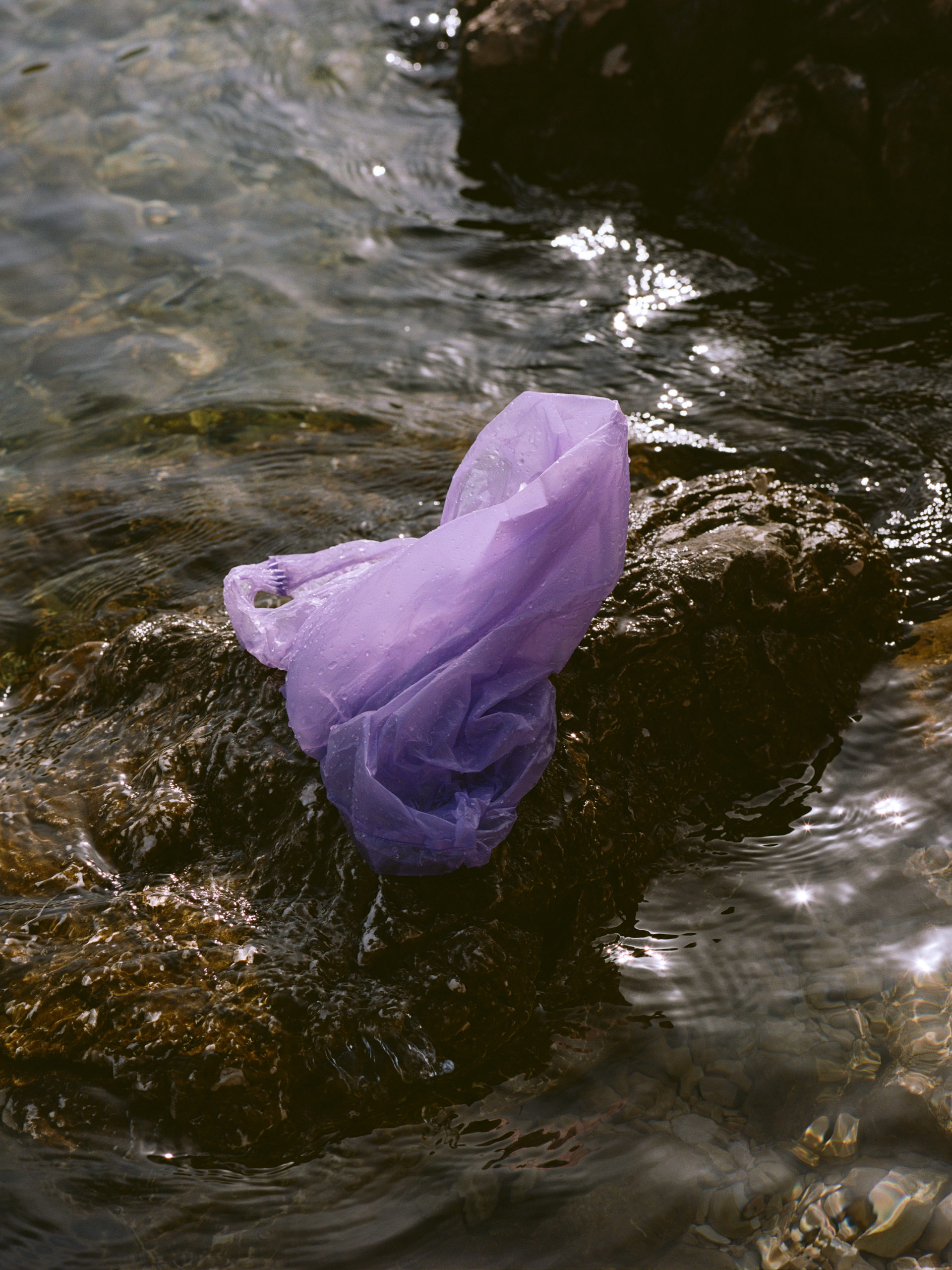 Your photographs are absolutely gorgeous. How does the art of capturing a beautiful image work?

“I think my strength as a maker of images lies in my insatiable curiosity and the ability to look upon everything with equal interest, which I than capture in photos. Whether with a professional camera of a phone. It has always been my goal to enable the viewer to look at the world with that same admiration and love. To be struck by something and immediately see its beauty, despite and through all the noise.”

Do you have a certain method or a process for taking photos?

“Instead of simply ‘registering’ things, I literally shine a different light on everyday impressions. I magnify subjects and reduce the image to its polished essence. I remove or add things. I give subjects a new context or leave the context out entirely, which ultimately results in a composition in which everything is right. For me, the few square meters around the subject I’m photographing are my temporary studio. Ultimately they’re images that are rooted in reality, but that are never documentary. They’re abstractions of reality. By isolating subjects and disconnecting them from reality, I try to show them in the way they deserve to be shown. And for commissioned work that process is more or less the same. By using materials and props, I build sets to shape the world to my will.” 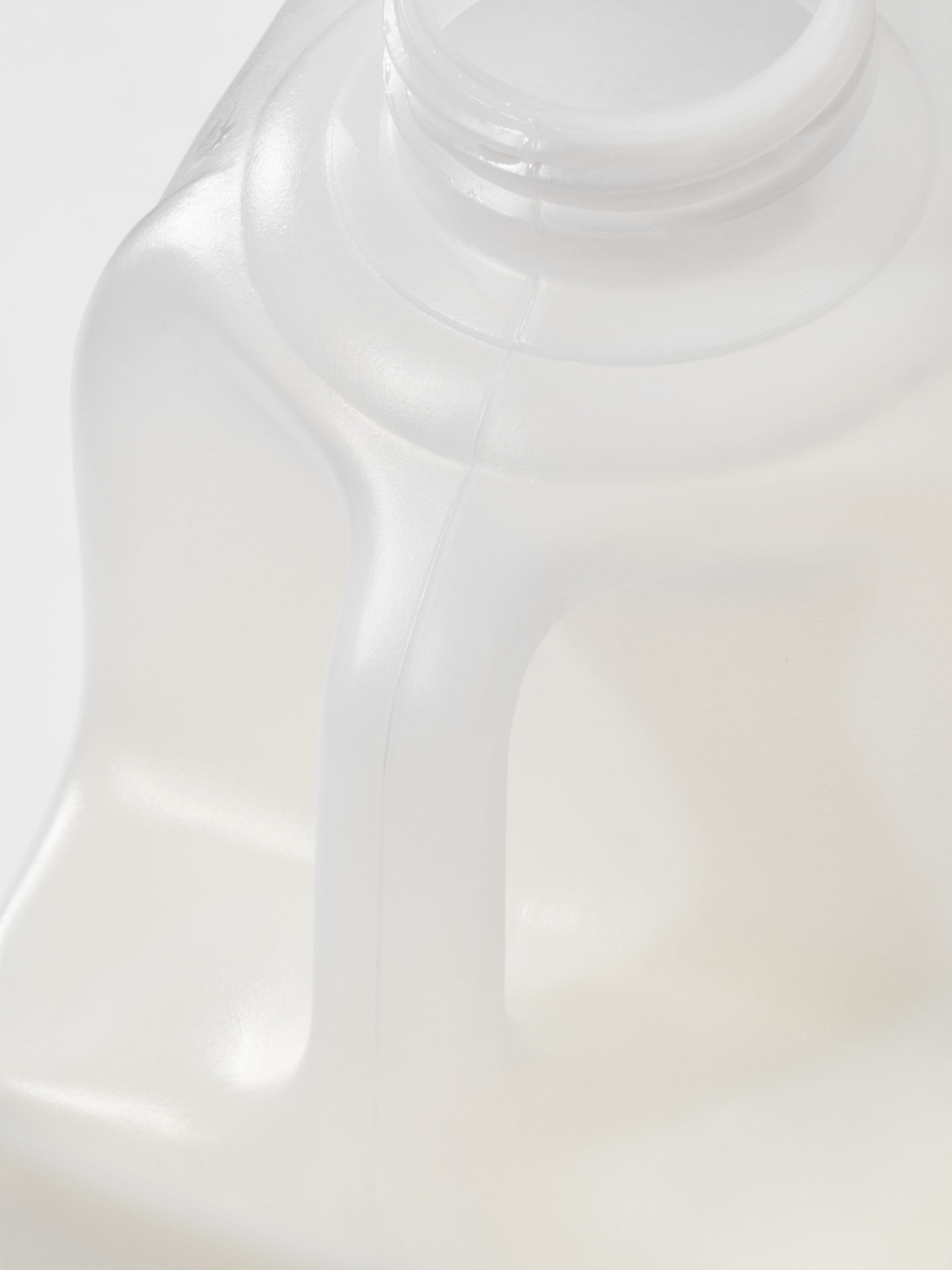 Are you an entrepreneur?

“Since graduating, I’ve been working as a freelance photographer. I constantly move between two worlds: the artistic and the commercial. Logically, they influence each other, so the separation has pretty much disappeared. One is not inferior to the other and they get equal amounts of love and attention to quality. I present my work in exhibitions, at fairs and in galleries, but at the same time my work also appears in magazines, on the street as advertisements for a fashion brand or as a campaign for a theatre performance. I take on commercial jobs to support myself and to finance personal projects. In addition, it’s also very nice to work within a certain framework, to complete a project in a short period of time, and to use my vision and visual language for different purposes. Especially if a client gives me free rein. The appreciation is often great and to me that’s very precious.”

You have a long list of projects and collaborations. Was there a point in your career when the penny just dropped?

“Well, things just took shape in a very natural way actually. After graduating, I continued to photograph a lot to build up a portfolio. I entered into all possible collaborations. I was still earning money doing part-time jobs. During my studies I spent about three evenings and nights a week behind the cash register at Paard van Troje in The Hague and after that I continued working as a bartender for many years. At the same time, I got invited to exhibit my work at home and abroad, which helped me build a little more fame. Until one day I was approached by an agency in Paris. The ball started rolling from there. More nice assignments came to me and I finally started to make a living from photography.”

Is there a lesson you would like to pass on to budding photographers?

“Be patient and have faith in yourself. See everything as a new challenge and showcase your work as much as possible. Keep making things and gain as much experience as possible. Life as a freelancer is not easy; there’s constant trial and error. There are periods in which you peak and things just flow naturally, and there are periods in which nothing happens and you need to scrap the barrel. It’s an adventure you’ll never have complete control over, but that’s what makes this life so exciting and fun.”

You’ll be present at Unfair this summer. What’s your connection to Unfair?

“Exactly 10 years ago, I was approached by Unfair and I participated in the very first edition, which was still in Loods6 back then. Over the years, they’ve grown enormously and I consider it an honour to have been invited again.”

What will you be showing at Unfair?

“During my first major exhibition in 2019, I opted for a wall-filling installation in which I presented images in various formats. As a viewer, you constantly had to move back and forth between zooming in and taking a distance. It was a mix of photo wallpaper and photos in frames behind glass or on the floor. A big toe was displayed next to a photo of a restaurant, a blue-painted arm of a girl over a tennis court. Combining these different images resulted in unexpected associations and surprising connections.
For Unfair I would like to build on that and use the available square meters to give people a glimpse into my universe. With which images remains a surprise for now.”

What are you most proud of when you look back at what you’ve accomplished so far?

“My nomination for the Volkskrant Visual Art Prize with an exhibition in the Stedelijk Schiedam in 2019. But in general I’m just very proud of how my life has taken shape. I live in the greatest city of the Netherlands and I have a lot of nice, inspiring people around me. I’m healthy and have the freedom to travel the world. I do what I enjoy doing the most and more importantly, I can continue to play forever.”

View all news items ->
November 16, 2022
01 Tim van den Hoed – De Utrechtse Boekenbar
We gingen op bezoek bij Tim van den Hoed van De Utrechtse Boekenbar. We vragen hem alles over zijn inspirer...
December 7, 2020
02 Tax interest
Your income tax return has been submitted and three months later you will receive a tax assessment. The amo...
December 11, 2019
03 Are promotional gifts deductible for my company?
You want to thank the people you often work with by sending them a bottle of champagne. You’re sending your...
November 23, 2022
04 Dagmar Geerlings – Dagger Coffee
Dagmar selects her own coffee that she sells in her cafes and in her webshop, she also gives coffee worksho...
November 3, 2022
05 Dewi van de Waeter- The Lekker Company
Dewi's story about the origin of The Lekker Company sounds like some kind of start-up fairy tale: finding r...
View all news items ->