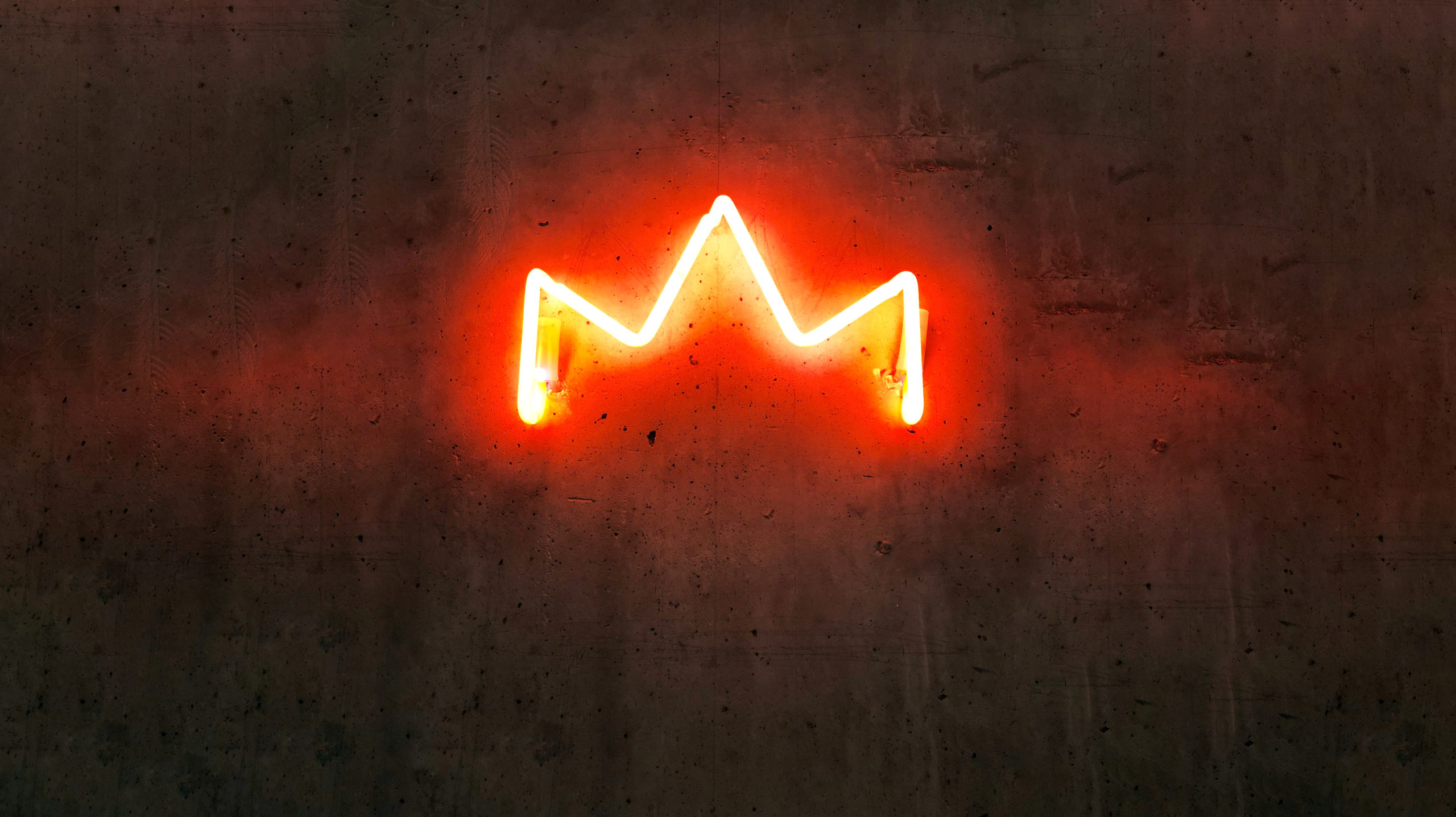 Prinsjesdag 2022: things you need to know as a freelancer

Yesterday, the Dutch government presented the Tax Plan 2023, containing the financial plans for the year ahead. What do these plans mean for you as a self-employed person? We’ve listed the most important things for you.

Abolish income-related combination tax credit (IACK)
The government is planning to abolish the IACK from 1 January 2025. This tax credit is intended to make combining a job and caring for children financially attractive for parents. In order to continue to encourage parents to combine work and the care for children, the childcare allowance will be adjusted in such a way that the IACK is no longer necessary. For the time being, the tax credit will remain in effect for parents with 1 or more children born before 1 January 2025.

Temporary legislation box 3
From 2026, a new system for tax box 3, in which the actual return on capital is taxed, will come into effect. The government will work with temporary legislation for the intervening years, which is based on the actual distribution of savings, investments and debts. For this, the Tax and Customs Administration uses return percentages that are close to the real percentages for savings, investments or loans. This way, personal savings and investments will be assessed more accurate.

Before the government is allowed to implement any of these plans, parliament (the Senate and House of Representatives) must assess and approve them. If parliament approves, the new plans will usually come into effect on 1 January of the following year.

View all news items ->
February 2, 2023
01 Payments to private individuals 
Just when you’ve mastered the art of invoicing to other entrepreneurs, a new situation suddenly arises: hav...
January 24, 2023
02 Tom Chung – industrial designer
A peek inside Tom Chung's studio! We talked about his passion, entrepreneurship and the future.
January 20, 2023
03 Most important changes for self-employed professionals in 2023
With effect from January 1st 2023, several tax rules for self-employed professionals have changed. It’s imp...
View all news items ->