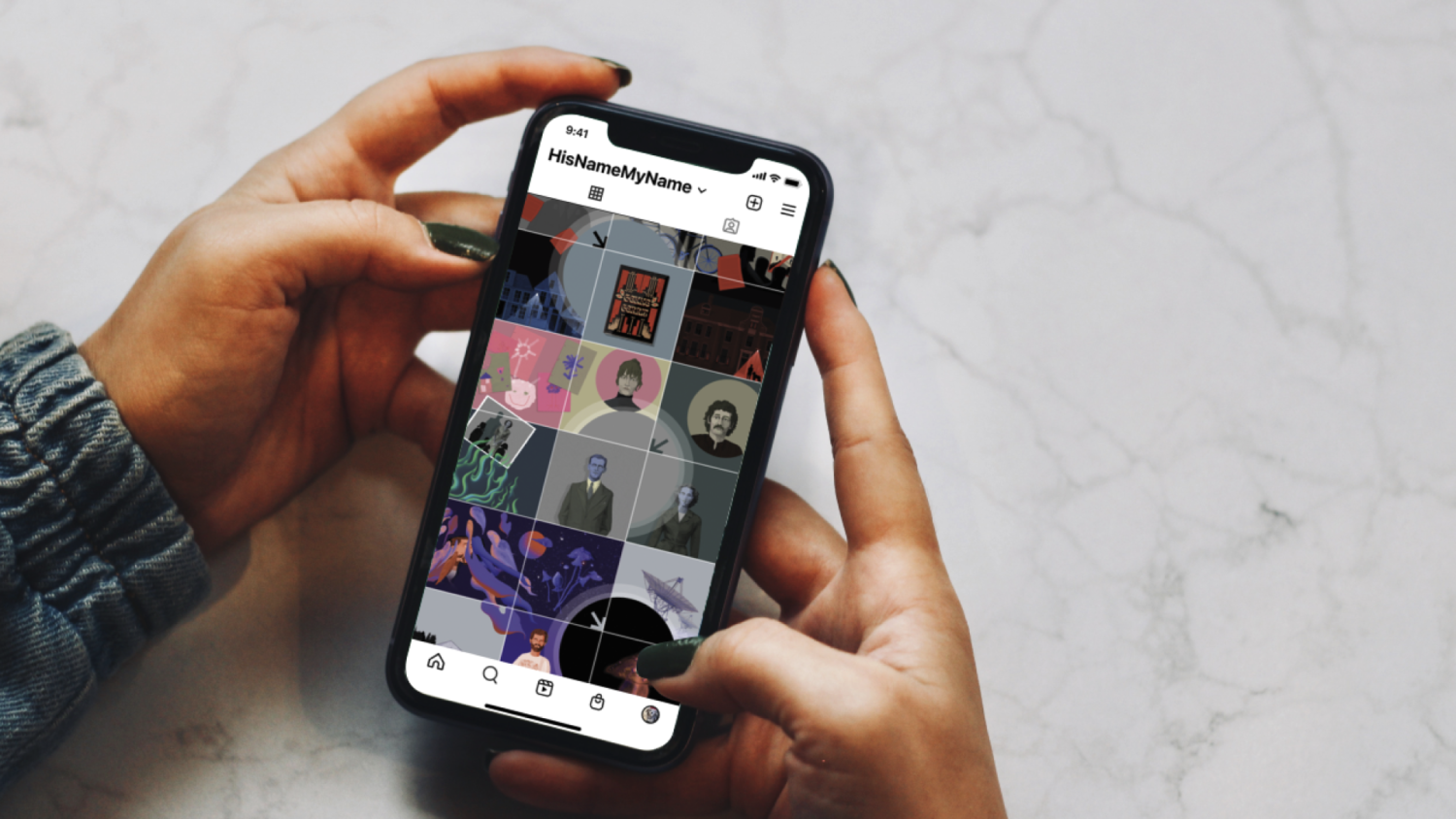 Vitor Freire designs stories with a cultural impact with his creative studio Imagination of Things. He does this with the help of technology, such as artificial intelligence.

He manoeuvres between both the commercial and the cultural sector: in Vitor’s eyes the distinction between commercial and non-commercial is irrelevant, as the output is often not that different. “Whether it’s for CROCS or for a non-profit organisation, what’s important is that it feels close to what we believe in, so that we can stay true to our core values. Otherwise, you just might as well find a job elsewhere.” 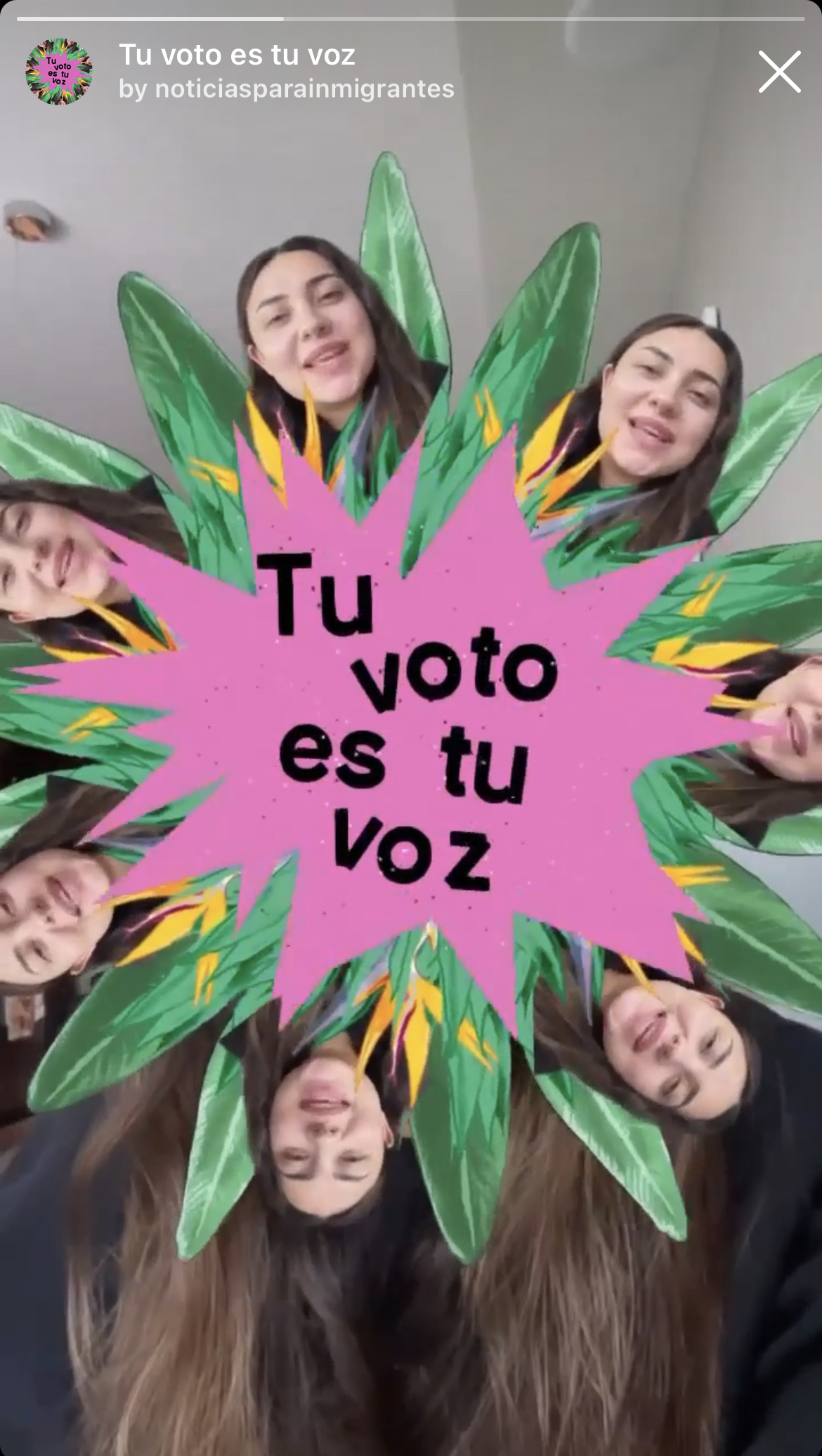 Hey Vitor, can you explain to us what it is you do at Imagination of Things?
“It’s a creative studio that uses design and technology to craft meaningful stories. It’s very connected to the meaning of play, and the range and all possibilities that come with it. We investigate the role play can have: what the idea of a playground can bring to the experience of a story, for example, or how to innovate in a playful way. When we work with companies that want to innovate, we try to find ways to really let them experience things instead of just talking about abstract ideas.”

Can you give us an example of a project you’ve done that illustrates that playfulness?
“We worked on a campaign for CROCS: a limited collaboration between them and a Russian band called Little Big, who do like funny covers of e.g., old Backstreet Boys songs. Our job was to specifically focus on the interactive part. We created an activation on Instagram, where you could place your face in snippets of the music video. During two weeks, we designed pretty much the whole takeover of CROCS’ e-commerce, bringing some digital playfulness in order to create momentum.”

Was it successful according to you? And if so, why?
“That’s a good question, because I think there are two different definitions of success in this case. It was a success because it delivered what the client expected and it received some awards. However, I think my personal definition of success is different, as I’m mostly interested in how people engage. So we were really listening to what people were talking about. Users were remixing and reinventing the whole thing and I really felt it was successful in that way. All in all, it felt really close to what we believe in. We were doing a project with an artist and interacting with a big company at the same time, while staying true to both the artist’s personality and the brand’s values.”

You work with AI a lot. If you had to explain AI to your grandmother or someone who doesn’t know anything about it, how would you do that?
“I actually think the majority of people – even the ones using it commercially- don’t really know that much about AI. It’s kind of like the relationship you have with Facebook. You can be a very active Facebook user, but do you have a full understanding of what is presented to you? Of what is in your feed and why? With AI it’s similar in the sense that there’s a general lack of knowledge and that there’s still too much misinformation. We should be concerned about who’s in charge and who’s shaping the algorithm, but technology itself should not be something you project your fear on.
Besides that, I prefer to explain why I’m interested in what machines and algorithms can do. Such as processing big amounts of information that normally would take a massive amount of time e.g., ten years of your life. An algorithm can process large amounts of information in a really pragmatic way.”

OK, but how would you explain that to your grandma?
“I would use metaphors that are relevant to my grandma. In her case, it would be related to religion. She mixes all kinds of religion, such as African-Brazilian candomblé and Catholicism. So, depending on how she’s feeling, AI could be a companion for her religious insights. What if AI could facilitate her life by helping her summarize the bible and use it in her daily life? I like the idea of implementing AI into the most everyday contexts.”

How would you want AI to be used in the future?
“Well, I think the future of AI shouldn’t contain AI! I’m more interested in the future of us, as a society. It should be about the missions and causes you feel passionate about and how to facilitate those; maybe with the help of AI, maybe without it.
An important issue within the current design practice is that it’s very white and deeply western. The ways we obsess about the future are therefore very narrow. So in order for technology to play a better role in the future, you can’t have only white males putting it all together. You need indigenous minds to correlate certain information, as they’ve been doing systems thinking for way longer. Ancient ways of thinking could play a big role in how we shape algorithms, and I’m really curious to see more of that.”

Then who is it that inspires you in the realm of AI?
“Well, I’m inspired by people that are not doing anything with AI. I’m inspired by indigenous thinking, and interested in authors like Ailton Krenak (renowned activist and author from Brazil). He wrote the book ‘Ideas to postpone the end of the world’, which presents like a really non-pretentious idea of unpacking the challenges we’ll have to deal with if we want a truly sustainable future.
Another author is Édouard Glissant, who uses his concept of archipelagic thinking to inspire readers to innovate their perception of the world. Anyone working with AI should really take a look at this. That’s what sparks my curiosity, since I don’t like the gimmicks of AI.”

So, now for the big question: could AI one day replace Kees de Boekhouder?
“Yes and no. There are aspects that could be optimized. In order to evolve, you have to embrace those changes. But I think that, for example, the human aspect of Kees de Boekhouder could migrate more towards ‘business therapy’. At least, that’s how I like to interact with you. I will very often start with a pragmatic question and eventually end up having a talk about our business and myself. And AI can never replace that.”

View all news items ->
January 24, 2023
01 Tom Chung – industrial designer
A peek inside Tom Chung's studio! We talked about his passion, entrepreneurship and the future.
January 20, 2023
02 Most important changes for self-employed professionals in 2023
With effect from January 1st 2023, several tax rules for self-employed professionals have changed. It’s imp...
January 6, 2023
03 What information do I need for my 2022 tax return?t
For many people it’s a yearly struggle: providing their accountant with the correct documentation for their...
View all news items ->